Her claim was too bold to be true 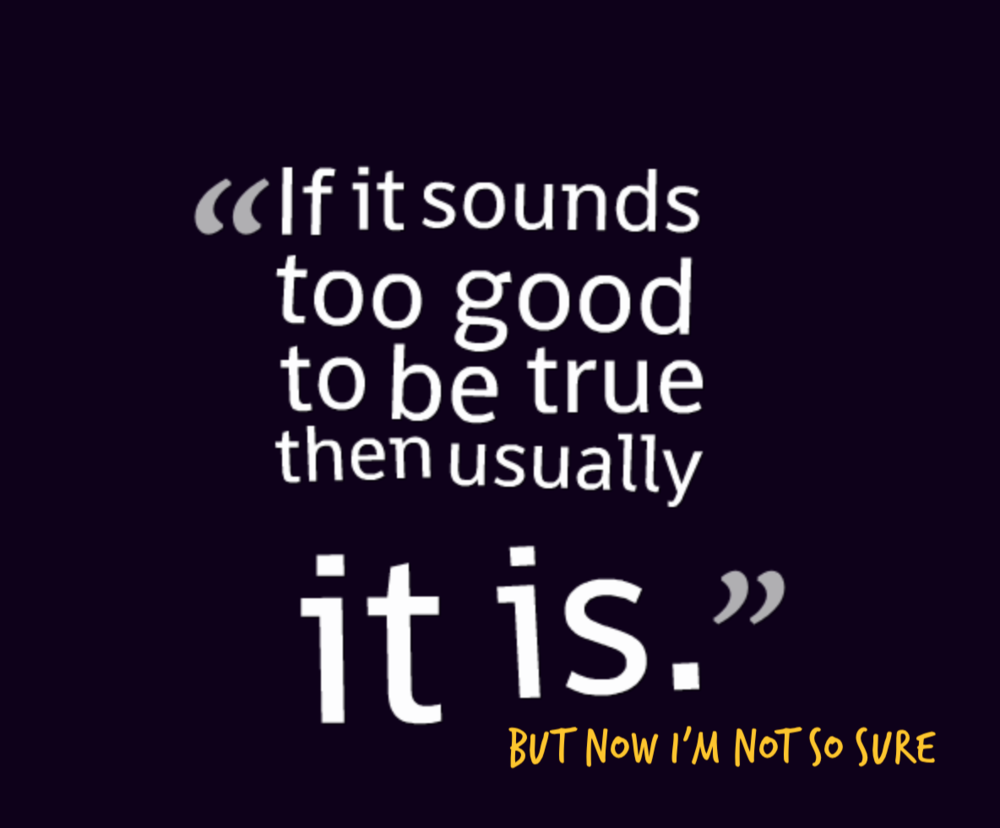 I began training to facilitate TIR following a taster day presented by Gemma Keeley where she broadly outlined the concept and explained how TIR is delivered. She made some pretty bold claims about its efficacy and to be honest I was quite sceptical but also intrigued and curious enough to know more. If the claims were right, then there was the potential to achieve great things with our client group of traumatically bereaved people.

A few months later I joined 10 colleagues and we commenced our training in how to become a TIR facilitator. It was serious stuff, and sometimes mentally exhausting but we also found time to bond as a group, develop trust in each other and most importantly have a really good laugh from time to time.

I’m now out on my own doing TIR sessions with clients but under the close supervision of Gemma who is always available for support and advice. I’m on a really steep learning curve and I’ve already learned a great deal about how important a comprehensive preliminary assessment is for every client. To be honest, my failure to grasp that at the beginning met with some rather disappointing results but with help and encouragement from Gemma and my peers, I persevered and have kept going.

I have to say, the feeling you get when you have your first successful intervention with a client who has been suffering from trauma symptoms for so long is amazing!

I have recently worked with a client who witnessed an horrific assault on her partner who subsequently died in hospital after being on life support. When I first met her, she was suffering terrible mental anguish and emotional overload. Whenever she tried to describe what had happened to her partner, she became extremely distressed. So much so that she could barely speak. When someone told her about TIR she was interested and wanted to know more so I visited and explained it all to her so that she could make an informed choice about whether it was something she wanted to pursue or not. She decided to go ahead and after two sessions, both of about an hour in duration, she declared that she was free of the emotional distress that she had laboured under for months. She stated that she felt as if a huge weight had been taken off her and she can now talk about the terrible events surrounding her partners death without becoming emotionally overwhelmed.

I dare say that there are various sorts of therapies available for traumatised people and it isn’t a case of “one size fits all”. People are too complex for such a simplistic view, however I can say that using the correct TIR technique with a properly assessed and prepared client who has the motivation and desire to improve their situation, is immensely powerful.